Elomech Elektroanlagen GmbH has grown with as its responsibilities have increased.

A glance back into history not only shows the growth of Elomech Elektroanlagen GmbH, it also shows how Elomech has always been at the forefront of technology.

Change of name from Sidatel Elektrotechnik GmbH to Eloprojekt GmbH

Development and launch of ELOBOX

Expansion of the photovoltaics business segment

Acquisition of shares in the company August Neugebauer GmbH, Essen, the core of today's ELOMECH Group. Elomech is partly acquired by the Eiffage Group, one of Europe's largest construction groups.

First European projects in Spain and Portugal, construction of the first photovoltaic plant

Joined Eiffage Energie S.A. Eiffage is one of the leading construction companies in Europe and is a group of strong SMEs

Certification according to DIN 14675 for the planning, construction and operation of fire alarm systems

Installation of a cross-building EIB system at Tengelmann in Viersen

Installation of a coaxial network at IBM Düsseldorf

Complete planning, programming, and realisation of an S5 control for GHH as part of the Gold Modicom project in New Zealand 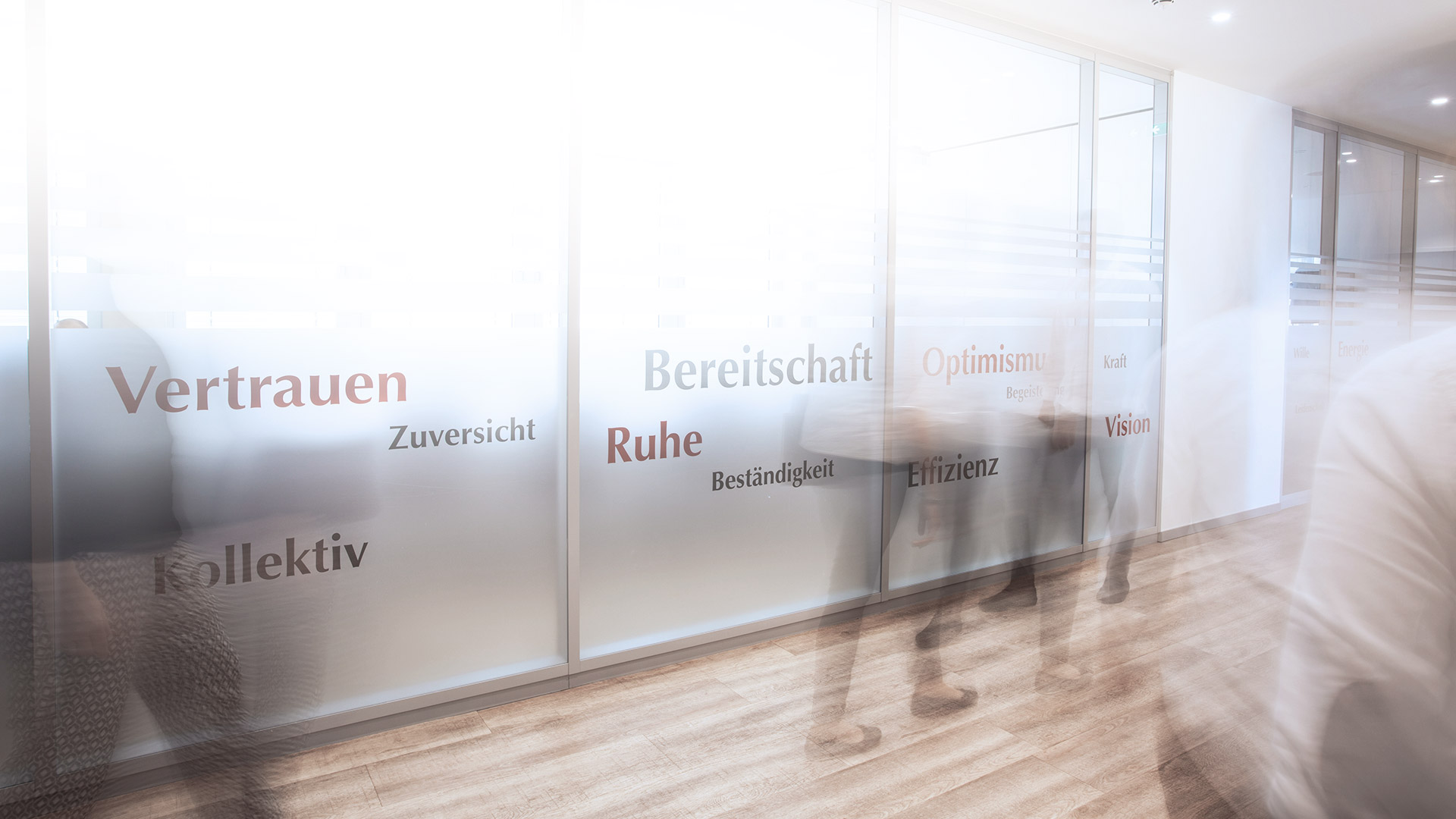